Crime and Punishment: Anglo-Saxon style – In history this half term, we are looking at Crime and Punishment from the Roman period to modern day.  This week the focus was on Anglo-Saxon punishment.  We set up a law court in class with a jury and punishment recommendations from the Anglo-Saxon period and modern-day period.  Children put their arguments forward for their selected punishment depending on their given period of time and our jury had to decide which punishment would befall the ‘criminal’.  Thankfully we all agreed that the Anglo-Saxon punishments were very harsh given the crimes.  Excellent debates and decisions were made in the Emerald Learning Zone this week. 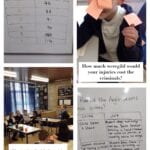 WW2 Evacuation and Rationing – The children really enjoyed finding out about evacuation and rationing during WW2. We thought about what we would have packed into an evacuation suitcase and found out which foods were rationed and why. 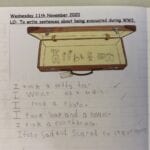 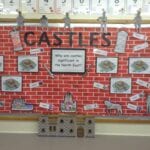 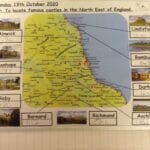 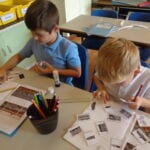 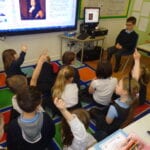 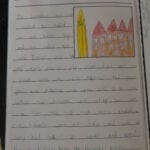 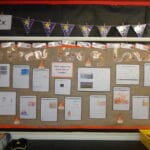 Mary Seacole – Class 3 have been doing lots of work around Black History Month this week. The children all wrote a card to thank Mary Seacole for all of the work she had done to help the lives of others. 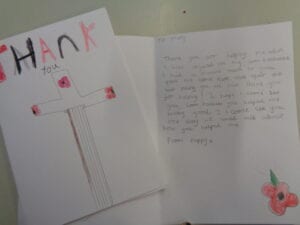 Remembrance Day – We celebrated Remembrance Day by placing a poppy alongside others from the school.  This cross can be seen from the playground and is a good reminder to think of those who have sacrificed to keep us safe. 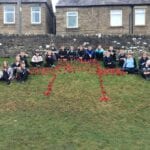 How did the Roman Empire begin? – We started our Roman topic this week by locating where the Roman Empire started.  Children successful used an Atlas to, first locate Italy and then find Rome.  We listened to two stories which told of how the Empire started and children had to decide which was a Legend and which was the truth.  Children had a fantastic debate about which story was the legend and finally came to the correct conclusion.  They then had time to write up their own recounts of each story and create some fantastic illustrations to go with their writing. 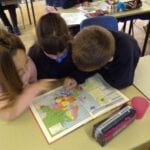 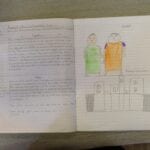 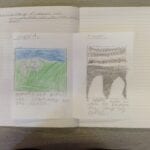 War Week – This half term we celebrated War Week. Each class across the school focused on a specific area. Class 5 looked at the devastation of the Holocaust and wrote a diary entry in the style of Anne Frank. Each class took part in an online assembly and presented their work on Teams to the rest of the school. The children were very proud of their work and really enjoyed listening to what other classes had been getting up to. As well as this, Class 5 lay poppies on the school field in the shape of a cross and took part in a 2-minute silence for Remembrance Day. 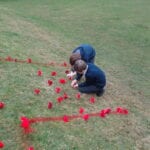 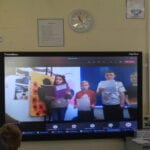 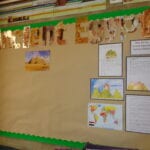 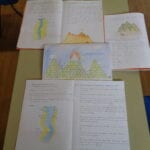 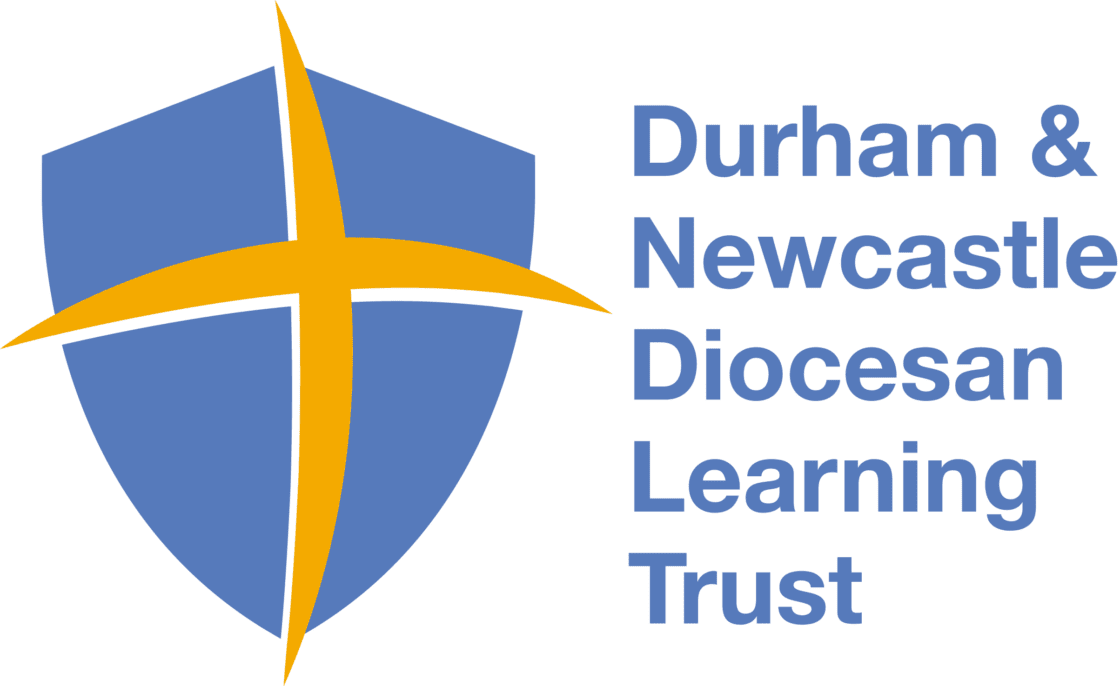