On 11 November, 2019 it was the 101st Anniversary of the end of WW1. Everyone from our school headed down to the old fashioned church to observe the occasion. Once we had all settled comfortably, we began the service. Our Headteacher began and said: “Thank you for joining us today at our Remembrance Service.” A few minutes later, Reception presented their work that they had created in their class. Later, all of the classes took their turn to present their letters, poems, songs and stories.

On the eleventh stroke, we had our two minutes silence to think about those heroic people who sacrificed themselves for others like you and me. Later, I read a prayer of Remembrance to finish our service. 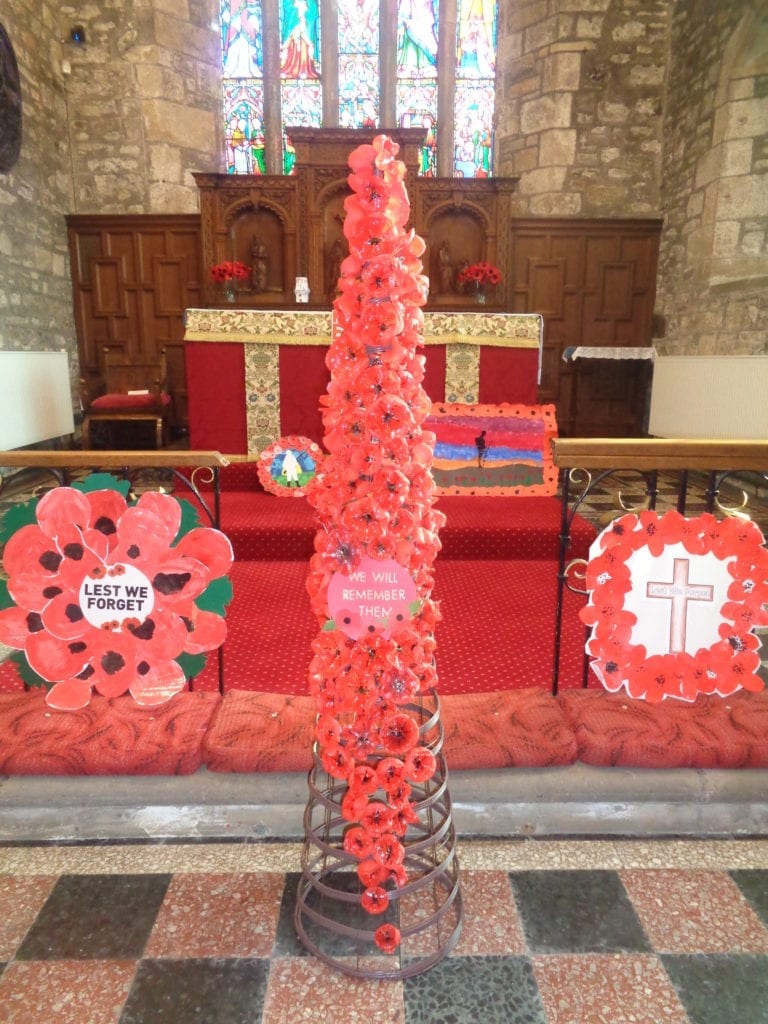 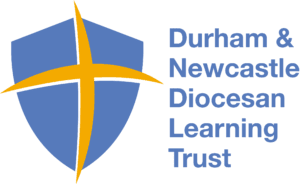